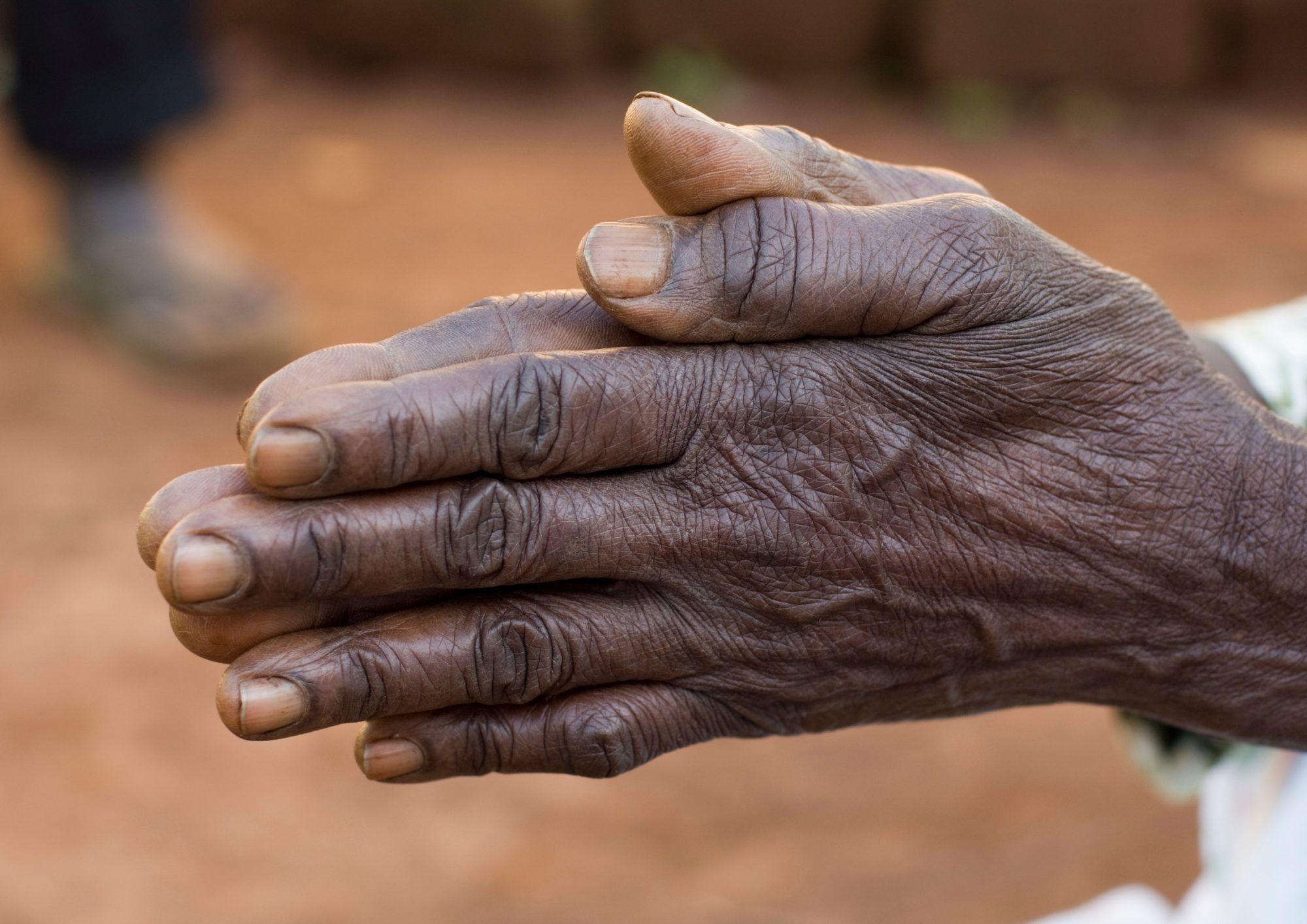 Using rehabilitation services to screen for violence against women with disabilities: A missed opportunity?

This year the 16 Days of Activism against Gender-based Violence will take place from the 25th of November to the 10th of December 2021. To mark this period Lillian Asiimwe, Program Support and Inclusion Officer for ReLAB-HS in Uganda, writes about the opportunity to use rehabilitation services as a screening point for violence against women with disabilities.

The Government of Uganda has made significant progress in developing legal frameworks, policies and programmes to protect women’s rights and promote gender equality. For instance, the Constitution of Uganda prohibits laws, customs or traditions that are against the dignity, welfare and interests of women. The constitution protects an affirmative action policy that has enabled major progress in women’s representation in government, with women holding over a third of senior ministerial positions.

Violence against women is on the increase in Uganda

Despite these commendable efforts, women and girls in Uganda still face discrimination and marginalization due to slow changes in attitudes about women in Ugandan society and the culture and practices of public institutions. Violence against women is on the increase in Uganda despite the presence of laws and policies to protect victims and survivors. A survey report shows that 56% of women aged 15 to 49 had experienced physical violence at least once since age 15. Several key legal reform efforts have been pending for decades in relation to family laws and those relating to sexual offences against women and children. There are also customary practices in many parts of Uganda that discriminate in cases of succession and inheritance, thus limiting women’s access to land, finances and property.

Women with disabilities are particularly vulnerable to violence

Women with disabilities are particularly vulnerable to sexual and gender-based violence because of social exclusion, limited mobility, lack of support structures, communication barriers, and stigmatizing social beliefs related to disability. A Human Rights Watch report states that women with disabilities in war-affected northern Uganda are often subject to social stigma and sexual violence and denied access to justice. Their needs for reproductive and maternal health care are rarely met. Societal expectations that persons with disabilities, especially women, cannot live independently make it challenging for them to leave the camps and access social services on their own. One-third of the 64 women and girls with disabilities interviewed by Human Rights Watch reported that they had experienced some form of sexual and gender-based violence. Often, women with disabilities find themselves trapped in abusive relationships because they are financially and socially dependent on their partners and families for survival.

Rehabilitation services as an entry point for gender-based violence prevention, screening, and response

Many women and girls with disabilities also have rehabilitation needs, some of which are exacerbated or caused by violence. Their access to rehabilitation and other healthcare services was disrupted during the COVID-19 lockdown in Uganda between March 18th and May 5, 2020. Those who did not live close to health facilities were unable to attend their health care appointments or access medication and assistive technology. During the lockdown, rates of gender-based violence increased, which raises questions about the experiences of girls and women with disabilities who were already more vulnerable to sexual and gender-based violence.